As Thanksgiving approaches, I am looking forward to experiencing Thanksgiving in New England, where the tradition first started.

Although we’ve been living in California for the last several years, our family actually has deep roots in New England.  My husband, Robert, is a direct descendant of William Brewster, one of the original Pilgrims who came to America on the Mayflower in 1620. 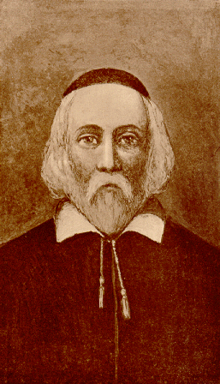 William Brewster was part of the Separatist church in England that decided to emigrate when their views on church reform were not appreciated in England.  They moved to Holland in 1608, but later decided to relocate to the New World so they could preserve their English heritage.

Since the new colonists didn’t have a minister, William Brewster (who was a church elder) became the people’s spiritual leader during their difficult early years, as well as an advisor to the colony’s governor, William Bradford.  They say that he loved learning so much that he had a library of several hundred books in English and Latin!

Now, almost 400 years later after the Pilgrims’ first terrible winter in their new home and their celebration of life, I am thankful, too – for family, friends, home, and a job I love! 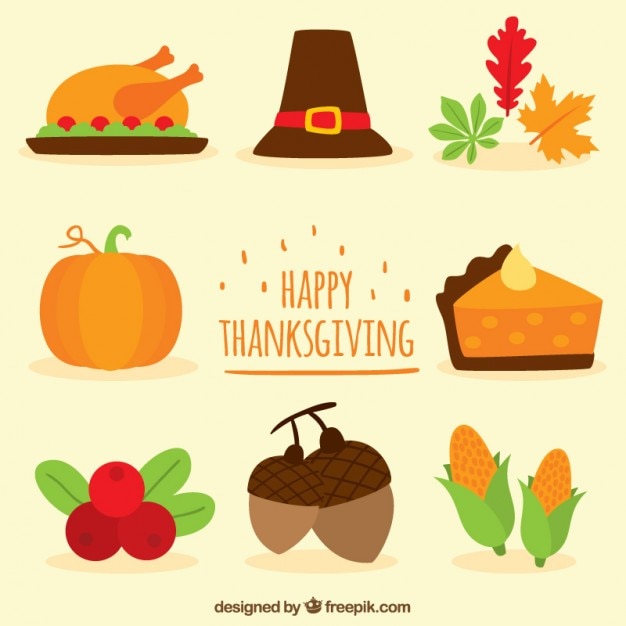 Comments will be approved before showing up.